1. Life-threatening storm surge and dangerous winds are expected
within portions of the northern Yucatan Peninsula of Mexico during
the next few hours. Now is the time to be in your storm shelter.

2. Heavy rainfall will affect portions of western Cuba and the
northern Yucatan Peninsula through early Thursday. This rainfall
could lead to significant flash flooding and mudslides. Flash,
urban, and small stream flooding, along with minor river flooding is
likely Friday through Saturday across portions of the central Gulf
Coast north into portions of the Lower Mississippi Valley. The heavy
rainfall will spread northeastward into the Tennessee Valley and
interior southeastern United States this weekend into early next
week.

3. There is an increasing likelihood of life-threatening storm surge
and dangerous hurricane-force winds, especially along the coasts of
Louisiana and Mississippi, beginning on Friday. Residents in these
areas should ensure they have their hurricane plan in place and
follow advice given by local officials. Storm surge and hurricane
watches will likely be issued for portions of the northern Gulf
Coast later today. 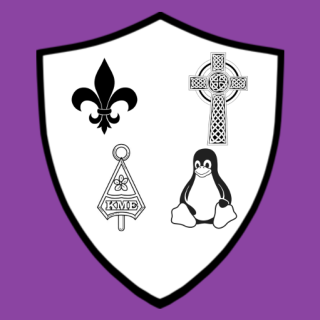